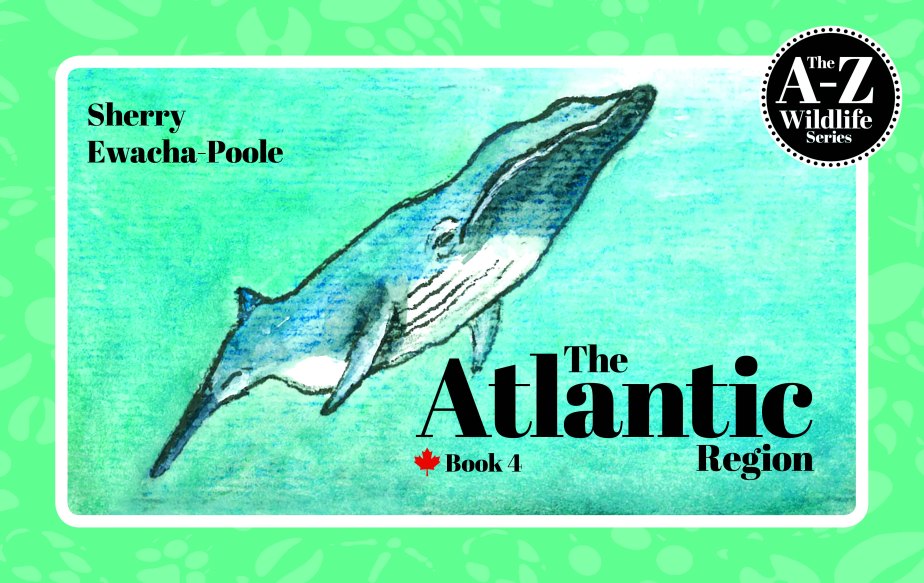 The Atlantic Region is the most eastern region of Canada. It encompasses the four Atlantic Provinces: Newfoundland, New Brunswick, Nova Scotia, and Prince Edward Island. These provinces are all either peninsulas or islands on the Atlantic Ocean. Featured mammals in this A–Z Wildlife Series, book four, who call the Atlantic Ocean their home, are the Atlantic Right Whale, the Humpback Whale, the Fin Whale, and the porpoise.

This region has also produced some of the best dogs in the world, such as the Newfoundland Dog and the Labrador Retriever, who also earned their spot in this series. The steep cliffs and rocky coasts which make up the Appalachian Mountain Range, is ideal habitat for the Atlantic Puffin. A mix of forested interiors also grace this beautiful region, where the Red-headed Woodpecker lives. 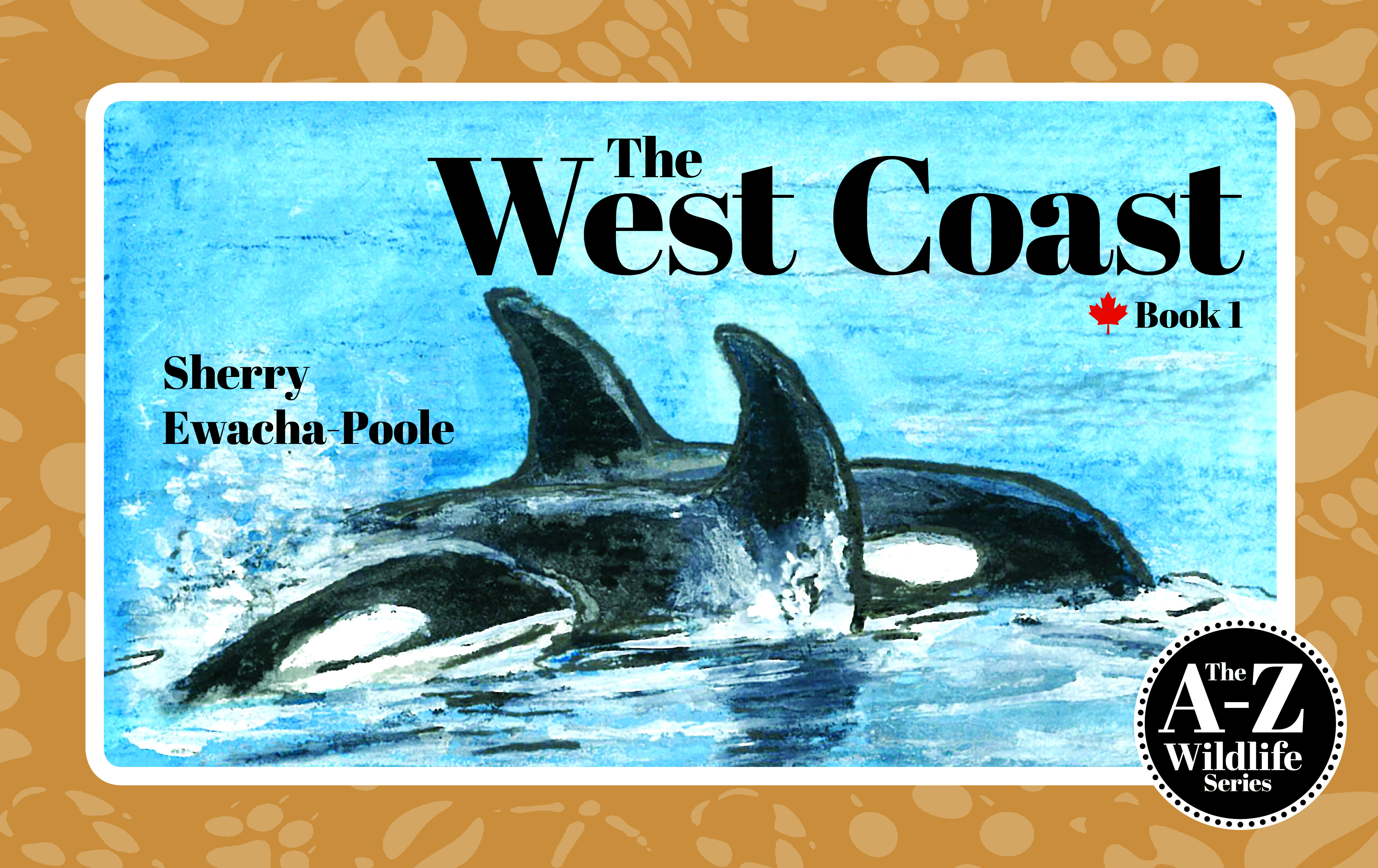 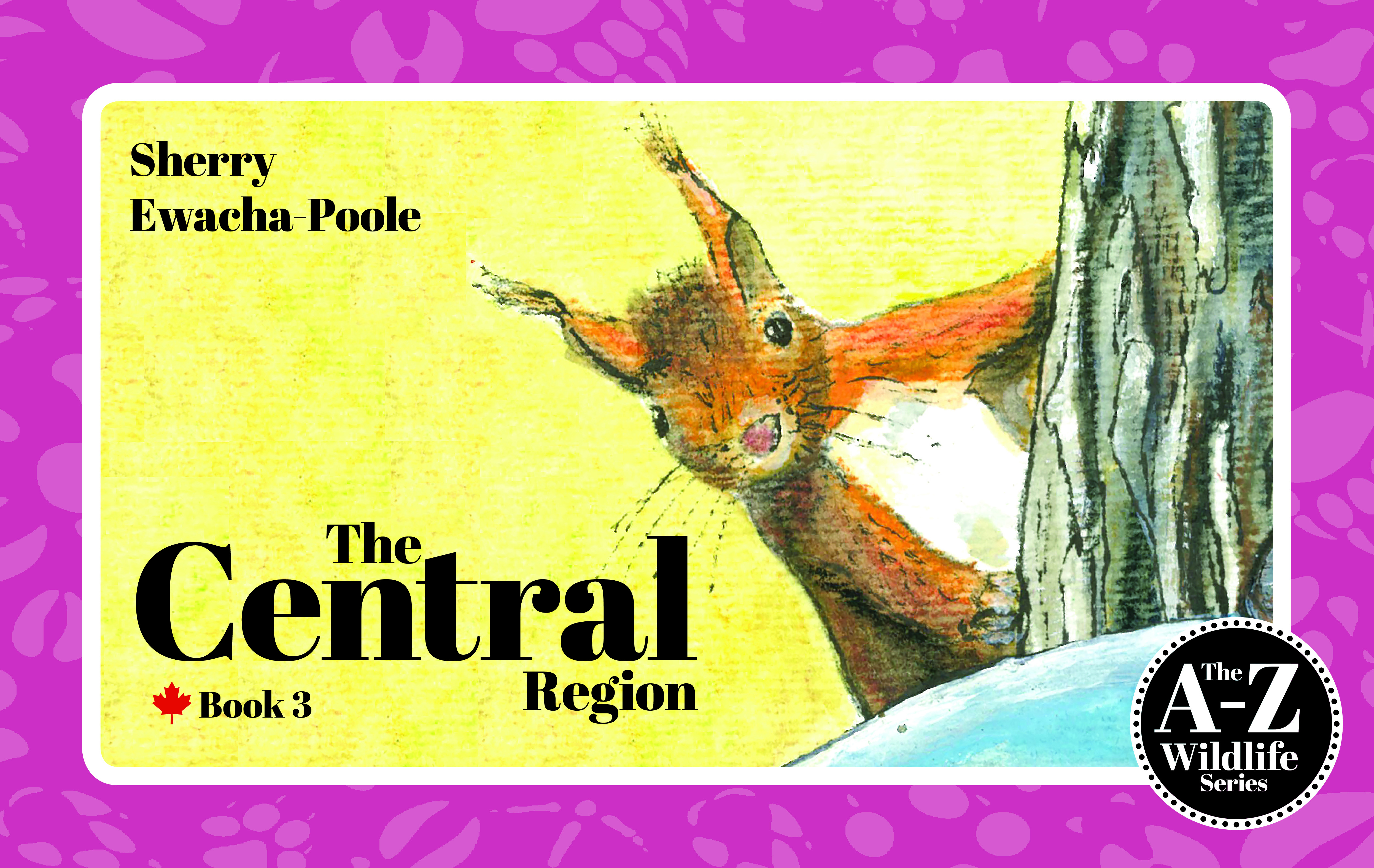 I intend to donate some books or proceeds to organizations who are currently working towards the betterment of our wildlife. It is important that our creatures continue to live for future generations.